It’s funny how I’ve lived in Lagos all twenty-something years of my life and there is so much I’m yet to discover about this state. A trip to Epe Mangroves with Cassie opened my eyes to the divide between living in Urban and Rural Lagos, it’s almost like you’re transported to a different state entirely. We planned this trip at different times with different groups of people but eventually ended up going on our own. 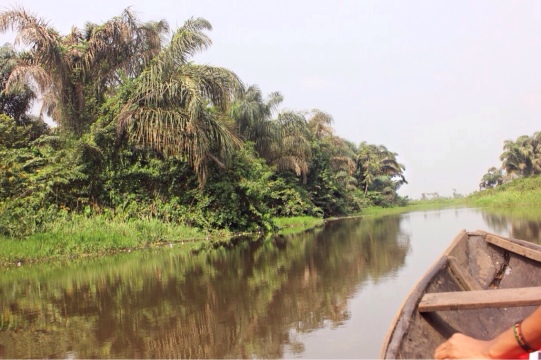 Epe mangroves is situated in the small town of Ibeju Lekki on Lagos Island which was a 3-hour journey from our takeoff point; Surulere. If you’re not familiar with that part of Lagos, it’s quite easy to get lost as Google Maps does not provide accurate navigation of the area. We had to be in constant communication with our tour guide; Mr. Muku who gave us simple yet accurate descriptions to our meeting point with him at Ibeju Lekki. 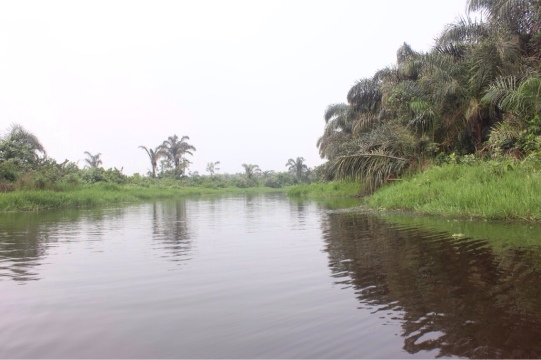 Alongside his 8-year-old son, Mr. Muku took us on a tour of the Mangroves. We felt quite safe with him after hearing he has been organizing similar tours since 1988 for individuals and big corporations alike. According to him, the water around the Mangroves was okay to drink after being certified by a German scientist who ran tests on the water some years back. The canoe ride was the best part of the tour and was calm for the most part except when Cassie nearly tipped us over with her sudden movements. 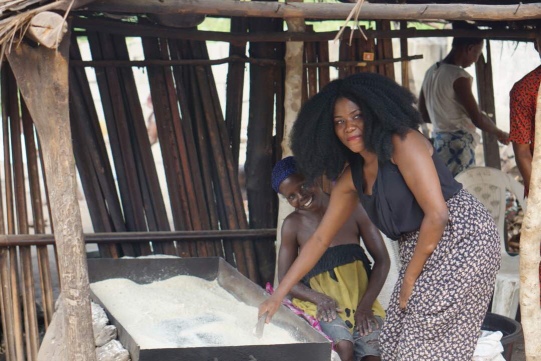 There are small, close-knit communities on one side of the Mangroves where we met women who were in the process of making local Garri from Cassava, they were kind enough to take us through the process. The men are mostly Fishermen and are well known at the Epe Fishmarket. We spotted various fishing traps; nets, lines, hooks scattered across the lake, we were lucky to spot a few with fish in them, one was huge but rotten. 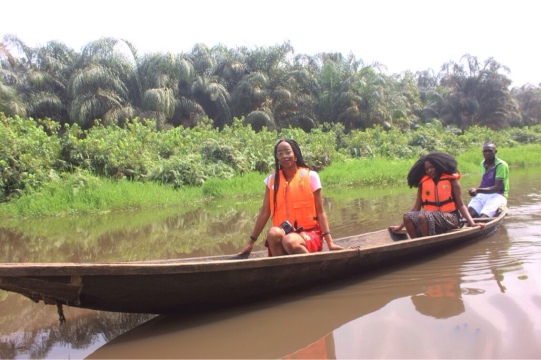 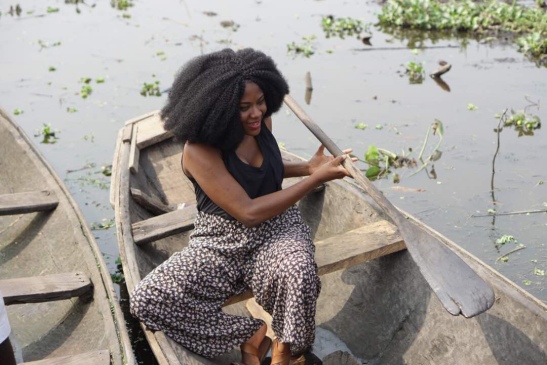 On our way back, our paddler informed us that there were crocodiles and snakes in the Mangroves, I was thankful he didn’t mention this before we embarked on the ride because I would have absolutely refused to be a part of it, I mean watched JAWS. Overall, it was a good experience and I’ll definitely return on days I need to escape from the craziness of Urban Lagos. We paid 4 000 Naira each for the experience but you might be asked to pay more.

Connect with me on social media

Watch my video containing the highlights of our experience

View all posts by Alexandria Nnamaka